This article was published on June 21, 2018 on BenefitsPro, written by Greg Land. Photo Source: BenefitsPro.

A woman was sued by a Colorado hospital seeking more than three times what it had already been paid for her surgery. 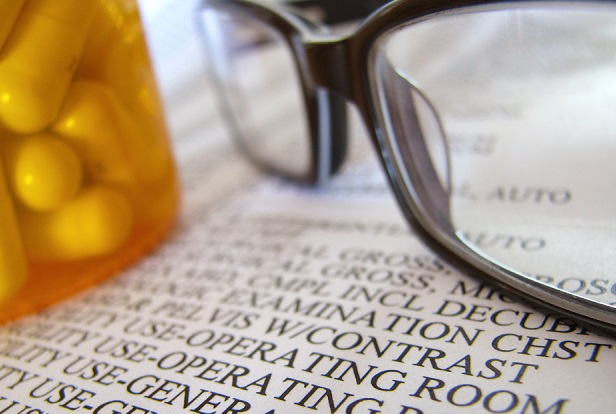 A Colorado jury declared a hospital’s billing unreasonable, turning aside its lawsuit demanding almost $230,000 from a patient whose insurer already covered the cost of her surgery.

The patient had already paid her deductible and her insurer had paid the hospital about $75,000, which an audit deemed the “reasonable value of the goods and services” she had been provided, her lawyer said.

Lead attorney Ted Lavender of FisherBroyles’ Atlanta branch, who represented the former patient with office partner Kris Alderman and Denver partner Frank Porada, said testimony in the case revealed just how murky hospital billing can be and how some patients are targeted for whopping bills to make up for those who pay substantially less for the same services.

“The hospital experts explained how the rates get set, and it ultimately devolved into this idea that paying patients have to pay more to make up for nonpaying patients, the uninsured, those on Medicare and Medicaid, who don’t pay full price,” Lavender said.

In his client’s case, records showed that surgical spinal implants cost the hospital about $31,000.

Van Pelt said they will file posttrial motions and appeal the verdict.

The case involved back surgery performed on Lisa French in 2014 at St. Anthony North Health Campus, north of Denver. Hospital filings said French’s surgery was to relieve back pain and was “considered elective.”

French’s employer had a self-funded ERISA insurance plan, and she was told prior to surgery that she would owe $1,336, of which she immediately paid $1,000.

French’s contract included phrasing that she “understand[s] that I am financially responsible to the hospital or my physicians for charges not covered or paid pursuant to this authorization.”

St. Anthony’s billed her insurance plan $303,888 after the surgery and for two presurgical consultations based on its “chargemaster” billing schedule, an industrywide practice whereby providers list all the prices they charge.

As Lavender explained, French’s employer’s insurance plan contracts with a health care consulting firm, ELAP Services, which audits claim costs and negotiates with providers for self-funded insurers. On its website, ELAP says it “assists in plan design and jointly establishes limits for payment of medical claims that correlate to the providers’ actual cost of services.”

ELAP audited the fees St. Anthony’s charged French and determined that her actual charges came out to about $70,000, Lavender said. Between her co-pays and the insurance plan, St. Anthony’s was paid $74,597.

According to defense filings, Fishers contract with St. Anthony’s contained no stated price and was thus ambiguous.

The hospital was already paid the reasonable value for the services, according to a defense account. The chargemaster rates are “grossly excessive and defendant had no choice but to sign the Hospital Service Agreement, making them unconscionable” and thus unenforceable, the defense said.

During a six-day trial in Brighton, Colorado, before Judge Jaclyn Brown of Colorado’s 17th Judicial District, Lavender said the entire dispute was over the prices and methodologies medical providers use.

“The reality is that there’s nobody to say how much they’re charging is reasonable,” Lavender said.

The jury made that determination for French on June 11, answering “no” when asked whether her bills were reasonable. The panel agreed she had a contract with St. Anthony’s to pay “all charges of the hospital,” but that those charges were “the reasonable value of the goods and services provided,” not those set by the hospital’s chargemaster.

The hospital’s attorneys did a good job explaining how hospitals have to shoulder the burden for underpayments and nonpayment by other patients, Lavender said.

“They know they’re not going to collect from everybody,” he added. “But in the end, it just reveals how antiquated and nontransparent the system is, because nobody understands the bill.”