Health plan communications put too much focus on bills and fees

The below article was posted by benefitspro.com on March 29, 2017 and was written by Marlene Y. Satter. 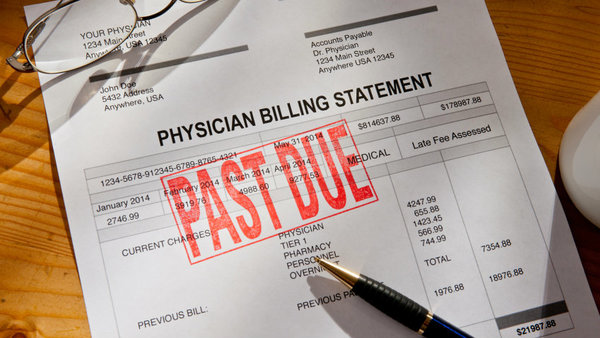 If they want greater engagement from their insureds, health plans should tone down the communications about bills and fees, but that doesn’t mean insureds don’t want to hear from them. In fact, they want more communication, but about their own health conditions.

And while 39 percent say their health plans communicate with them about their chronic conditions, 45 percent wish they would do so throughout the year.

“Most plans are starting to personalize their communication to members beyond fees and coverage to topics that are directly relevant and meaningful to each person’s health,” Brendan Collins, vice president of product at HealthMine, says in a statement.