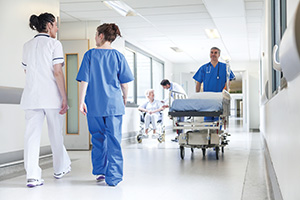 While hospitals in 34 geographic areas will still be required to participate in the Comprehensive Care for Joint Replacement Model, hundreds of acute care hospitals in other areas have received a reprieve. In addition to modifying CJR model compliance, CMS recently finalized plans to cancel the Episode Payment and Cardiac Rehabilitation Incentive Payment Models, both of which were scheduled to become effective on January 1, 2018.

While a number of hospitals will voluntarily participate in the CJR model and others have expressed interest to participate in the two cancelled models, the agency said there would not be enough time to restructure the models prior to the planned 2018 start date. Even though some have criticized the Trump administration for a lack of interest in value-based care, the administration has expressed a strong commitment to value-based payment, but says it prefers voluntary models.