The article below is from Crain’s New York Business, written by Caroline Lewis 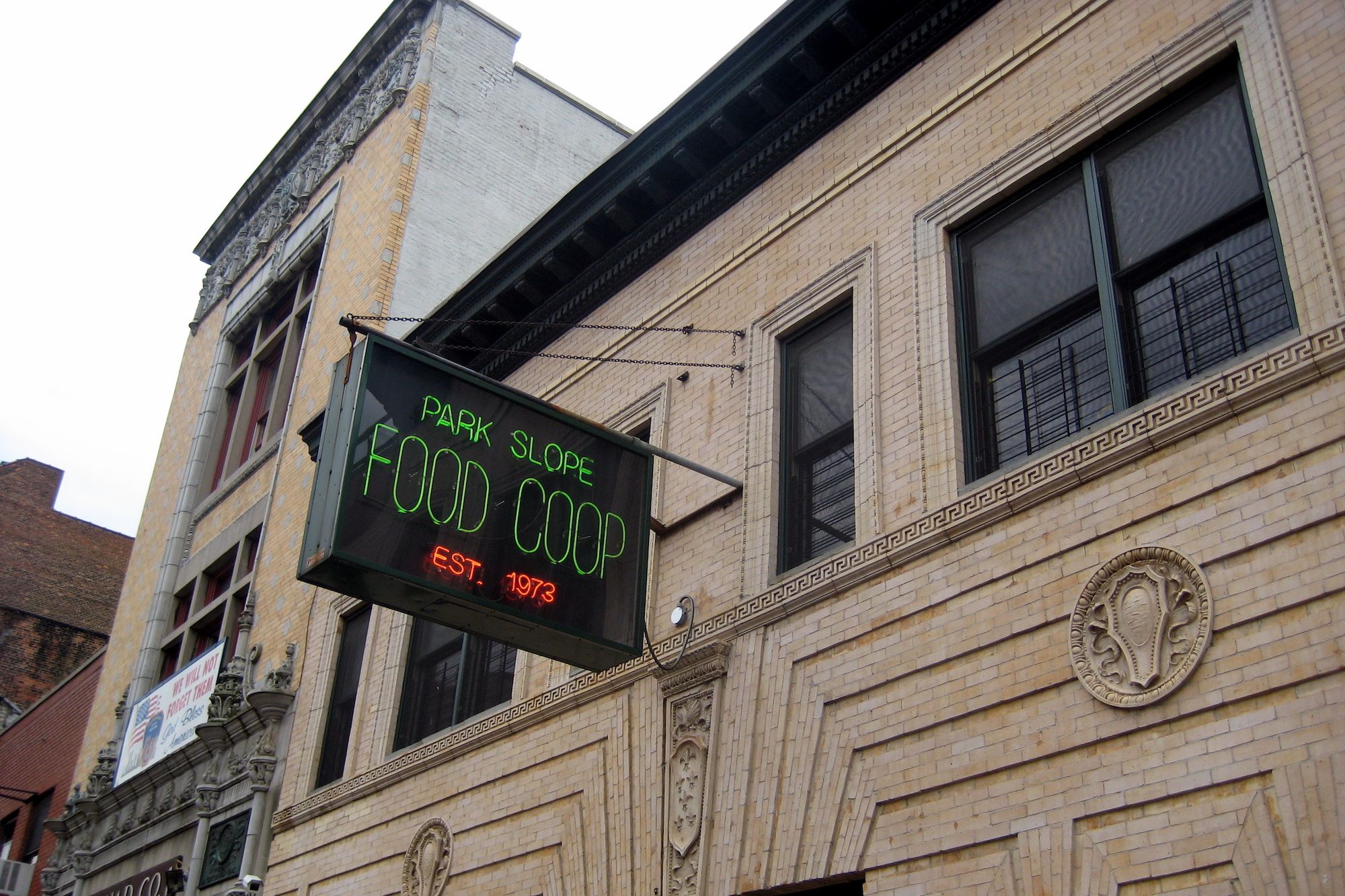 Faced with rising premiums in the group health insurance market, the Park Slope Food Coop opted five years ago to create a custom plan for its 74 full-time employees and their family members and pay for the costs directly.

“I’m convinced we would have had to raise prices if we weren’t self-insured,” said Joseph Holtz, general manager, who estimates self-insurance saves the co-op $300,000 to $500,000 a year.

The co-op is one of several hundred New York employers that will be forced to stop self-insuring next year, thanks to a change in the state’s definition of a small business. Small businesses, until recently defined as having between one and 50 employees, are not eligible to purchase so-called stop-loss insurance, which kicks in when health care costs exceed a certain threshold. Without it, self-insurance is too risky. Now the state’s definition includes companies with 51 to 100 employees. The law had largely gone unnoticed before the change, said Michael Ferguson, chief operating officer of the Self-Insurance Institute of America. “In the under-50 market, not a lot of companies are self-insuring,” he said.

The deadline for employers of 51 to 100 people to give up their self-insured coverage was extended from 2016 to 2018, but legislation that would permanently grandfather them in has so far stalled in Albany.

The state Department of Financial Services declined to comment on the rationale for denying small businesses the ability to self-insure. According to The Commonwealth Fund, if employers with 51 to 100 employees self-insure in large numbers, they could undermine the risk pool of the small-group market, leaving it with older, sicker beneficiaries.

The Coalition for the Homeless, a nonprofit with 65 full-time employees, is among those hoping to continue to self-insure. If no solution is found, the organization said it will have to join the small-group market when its plan expires in November 2018.

“We could probably get a plan that provides similar coverage for a similar amount of money,” said Dave Giffen, the coalition’s executive director. However, he added, the organization wouldn’t be able to “share in the upside” if employees use less health care than anticipated.

Self-insuring has also allowed the organization more flexibility in designing its plan and has resulted in fewer burdens on employees, said Giffen. For instance, he said, the plan allows employees to bypass step therapy, or the process of trying less costly drugs first, when accessing medication. It also aims to keep down the cost of visiting out-of-network providers.

“At an organization like this, where we’re perpetually understaffed and asking people to work long hours in a very difficult job, we want to make sure they have not just adequate health coverage but generous health coverage,” said Giffen.