A new study by Johns Hopkins University concludes that hospitals are taking exorbitant markups, mostly in markets in which they face little or no competition. The researchers found no correlation between price and care quality. Published in the journal “Health”, the study quantifies the differences in markups by hospital type as well as the range of markups by different hospitals for various tests and procedures.

Click below for a summary of the study results.

In fact, charges in the third quarter of 2015 were actually higher than charges in previous quarters. 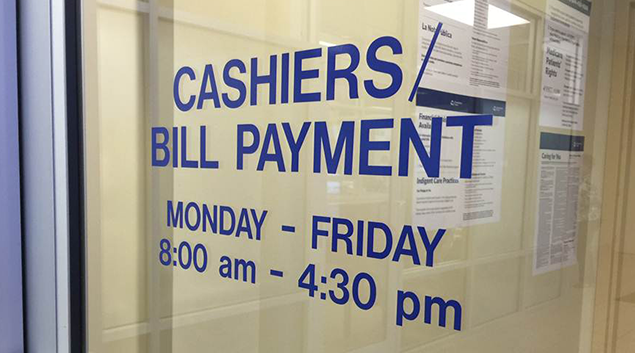 As the rise in hospital charges continues to face public scrutiny, new findings from the Journal of Health Care Finance show that hospitals are not responding to the criticism. In fact, some are hiking up their charges even more.

The analysis found no evidence that hospitals have responded to publicity with any meaningful reduction in charges despite coverage in the news media about pricing. Charges in the third quarter of 2015 were higher than charges in previous quarters.

The study focused largely on Florida hospitals. In particular, it cites the public outcry over a Health Affairs report identifying the 50 U.S. hospitals with the highest charge-to-cost ratios, 20 of which were located in Florida. The methodology was to compare the total charges in those 20 hospitals to other charges in the state before and after the news media attention and public scrutiny.

In Florida, the 20 highest charge-to-cost ratio hospitals were fairly dispersed geographically, but all belonged to one of two systems, Hospital Corp. of America and Community Health Systems. They are the only for-profit hospital systems in the state.

Despite the differences in price, the high-charging hospitals don’t appear to deliver better care. The 20 facilities in question were less likely than other hospitals in the state to achieve three or more stars in the Centers for Medicare and Medicaid Services’ annual quality metrics, the study found.

The Journal pins the growth of costs of private insurance plans and premiums on increases in unit prices for inpatient services, rather than intensity of care. And it maintains that price transparency initiatives should be a desirable policy goal. It highlighted a little-noticed, 56-word provision in the Affordable Care Act requiring all hospitals to publish a list of their standard charges for items and services. That provision has not been taken full advantage of, the report said, because the U.S. Department of Health and Human Services has yet to issue a rule implementing the position.

In addition to the lack of price transparency, the study tied high markups to the low negotiating power of uninsured patients, out-of-network patients and other disadvantaged payers.

To fill the transparency gap in Florida, National Public Radio affiliates have created their own website for consumer-reported prices, the report said. Additionally, the state has a website that lists a range of average charges for certain hospital services, and the Florida Hospital Association launched a website in 2016 that lists average charges, the average amount paid, and quality measures for the 50 most common medical procedures.

In May of 2015, Florida Gov. Rick Scott issued an executive order appointing a commission to investigate the role of taxpayer funding for hospitals and other providers, and the affordability, access, and quality of healthcare services they deliver.