This article was published on January 15, 2018 on HealthLeaders Media, written by John Commins. 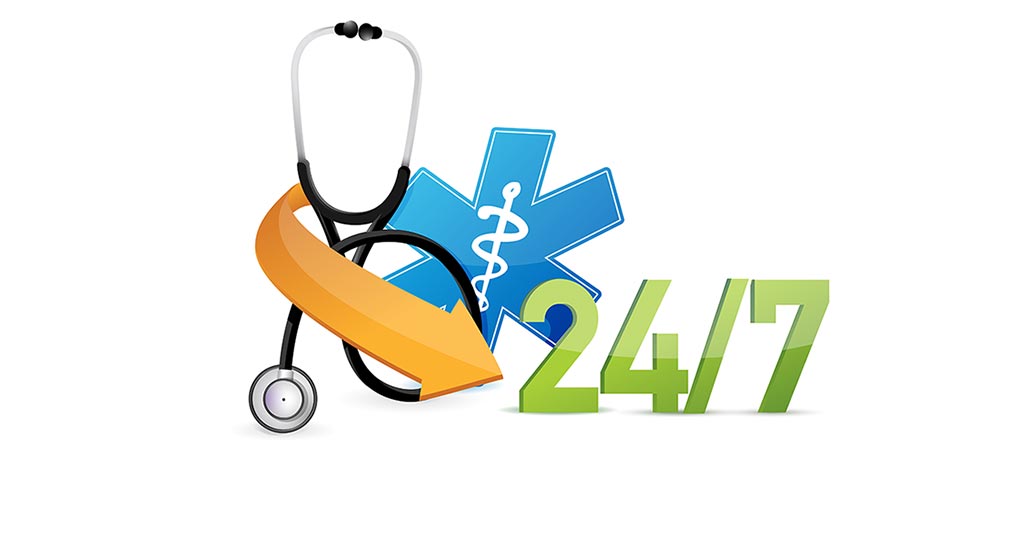 Telemedicine has been a hot topic in healthcare for some time. And, while plenty of content has discussed its potential of added convenience and lower costs, plenty of other content has pointed out its low utilization. It’s true that most people are not pursuing the consumer-like behaviors that telemedicine can offer, such as video doctor visits via mobile device or prescription drug cost comparison tools. However, the article included below recently discussed the strides that Teladoc, a telemedicine provider, made in 2017, leading some in the industry to expect fast growth within the telemedicine space.

At Diversified Group, we believe strongly in telemedicine and we offer telemedicine solutions. We work closely with our clients to help them zero in on the needs of their employees and explore possible cost control measures, such as telemedicine. Please read the full article below.

The industry is riding sustained tailwinds that will push growth 30% to more than 40% in coming years. Factors include a growing dearth of clinicians, an aging population, and technological innovations that will improve patient access and experience.

If Teladoc, Inc. is a bellwether for the telemedicine industry, the outlook is bright.

Jason Gorevic, CEO of the Purchase, NY-based telemedicine provider, called 2017 “a landmark year as we redefined the virtual care delivery landscape with our acquisition of Best Doctors.”

“Through rapid integration, Teladoc has brought to market innovation that gives members a single point of access for a wide array of medical needs. We are seeing a tremendous reception from both clients and prospects to this unique, comprehensive solution,” he said.

“Building on our strong momentum in all segments of the Teladoc business, we head into 2018 extremely well positioned to deliver on our targets for all key operating and financial metrics,” Gorevic said.

Robert Annas, senior managing director at SOLIC Capital, said much of Teladoc’s strong growth can be attributed to the Best Doctors acquisition in July, 2017, which is expected to add about $100 million in revenue annually.

“If you assume the Best Doctors acquisition happened on Jan. 1, 2016, year-over-year growth is in the mid 20% range, which is more reasonable,” Annas said. “I would anticipate they will continue to be acquisitive and, with a fuller platform offering, be able to accelerate growth at a faster pace in the next few years.”

Annas said Teladoc is expanding its service lines beyond behavioral health, dermatology, and tobacco cessation. “Best Doctors’ typical patient profile is more acute, dealing with musculoskeletal conditions and cancer and typically second opinion type scenarios,” he says. “Close to 40% of Best Doctors’ revenue is outside the U.S. so this will create a larger international footprint for Teladoc.”

Industry-wide, Annas believes telemedicine is riding strong tailwinds that will push growth of 30% to over 40% in coming, in large part due to a growing dearth of clinicians.

“In addition, to help control costs, companies, healthcare systems and insurance companies are going to look to companies like Teladoc to have overall better visibility on their individual patient populations, particularly those with chronic diseases,” he says. “This trend falls in line with the overall concept of value-based payments, where Medicare awards healthcare providers for overall healthier patient populations.”

And there are simple demographic stressors coming into play, Annas says, including an aging population, a dearth of healthcare providers globally, the prevalence of chronic diseases such as diabetes, obesity and heart disease, technological innovations that allow for remote deployment of healthcare services, and the movement toward disease prevention.

Within the telemedicine space, Annas sees three areas for potentially faster growth, including: remote monitoring to keep people out of the hospital; primary care services for patients with no direct access to physicians; and inpatient telemedicine, as the internal medicine provider shortage accelerates.

The big challenges ahead for telemedicine that could dampen growth include potentially inconsistent reimbursements for telemedicine services from payers, primarily Medicare and Medicaid, and the as yet unknown effects from the repeal of Net Neutrality.