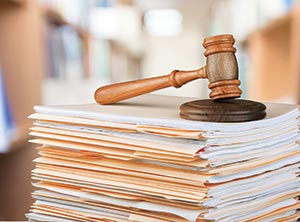 In New York, industry efforts to support self-funding for smaller groups have led to legislation extending the grandfathering of existing stop-loss policies for groups of 51 to 100 for an additional year, through January 1, 2019.

Other legislation impacting access to stop-loss insurance products by smaller groups has taken effect in Minnesota and is slated to become effective in New Mexico on July 1st. Attachment points are still being discussed in New Mexico and it appears that new opportunities for smaller groups may emerge in Minnesota as well. Since our last newsletter, legislation prohibiting small group stop-loss failed to advance beyond committee debate in the State of Maine. 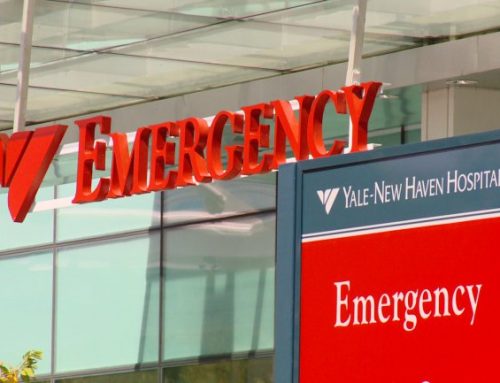 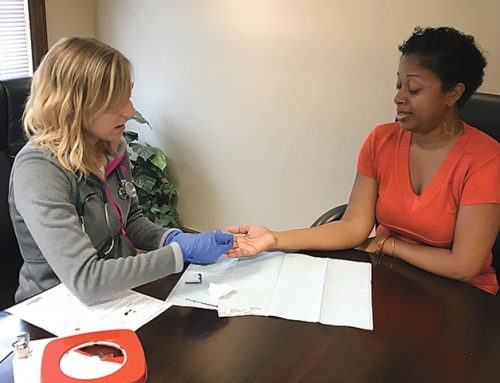