The article below was published on October 24, 2017 by Self-Insurance Institute of America, Inc., written by Wrenne Bartlett. 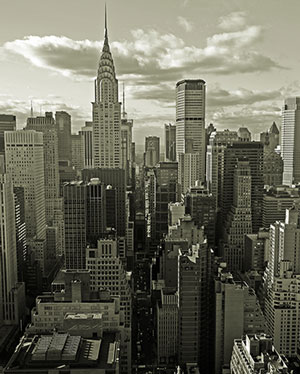 The Self-Insurance Institute of America, Inc. (SIIA) is pleased to announce that Governor Andrew Cuomo has signed A.8264 into law, allowing grandfathered stop-loss contracts for groups of 51-100 to renew until January 1, 2019.

As background, in late 2015 and early 2016, the New York legislature passed and the governor signed three laws allowing existing stop-loss contracts of 51-100 to be renewed for a period of up to three years. Without these changes, New York State law would have prohibited stop-loss contacts to be issued to any employer classified as a “small employer,” which increased to 100 employees on January 1, 2016.

As part of the series of laws, the New York State Department of Financial Services has contracted with an independent consulting firm to study the employer use of stop-loss in the state and will be issuing a report in March 2018. In speaking to legislators and regulators, it was clear that they wanted to see the report before re-opening the 51-100 stop-loss market. To protect plan sponsors with grandfathered stop-loss policies, we suggested that the legislature extended grandfathering protection for an additional year and allow stakeholders to review the comprehensive report.

SIIA is confident that the report will conclude that smaller employers need continued access to stop-loss insurance as the most cost effective way to provide high-quality self-insured health care benefits. While the report remains ongoing, SIIA continues to press the legislature to pass a permanent fix for smaller employer stop-loss access in 2018.

If you have any questions, please contact Adam Brackemyre, vice president of state government relations at abrackemyre@siia.org or (202) 595-0641.

The New Year’s Resolution You Should Keep: Managing Your Healthcare Costs 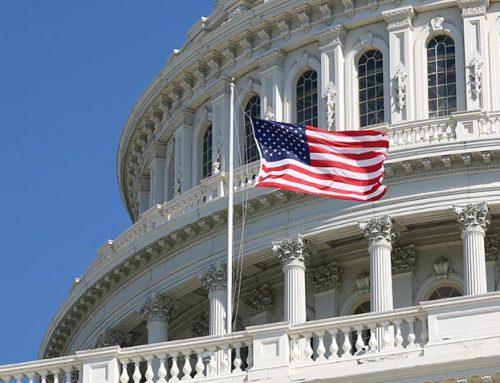