Reference-based pricing: where do carriers go from here?

This article was published May 10, 2018 on BenefitsPro.com, written by Alex Tolbert. 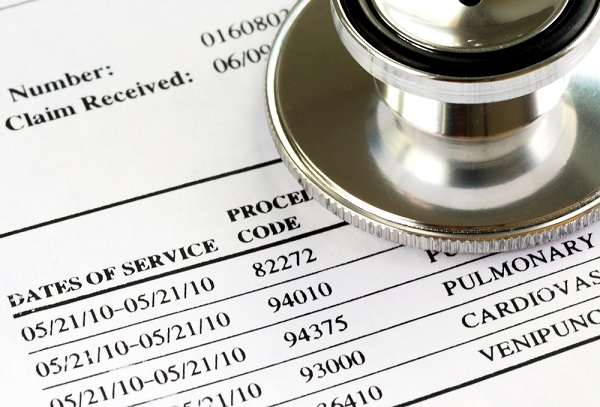 Back in 2015, the big topic in health care was insurance company consolidation. This was the year Anthem announced plans to acquire Cigna, and Aetna put out a bid for Humana.

Mergers across four of the country’s biggest insurers would have significantly reshaped the U.S. insurance landscape, and not everyone thought it was a good idea. There were concerns that consolidation would lead to rising costs for consumers. In fact, CEO of electronic medical record company athenahealth, Jonathan Bush, had this to say to CNBC about the potential deals:

“These [mergers] are what happen when industries essentially die. Hopefully what will happen is there will be disruptive innovation and the role of the traditional health insurance company will be obsolete.”

Here in 2018, we know neither of these mergers took place, after facing antitrust scrutiny from the Department of Justice. But even though the mergers fell through, Bush still may have been spot-on about innovation coming along and disrupting the current health insurance business model.

What is reference-based pricing?

For example, if an employee receives a bill for $20,000, but Medicare would pay $10,000 for the same service, the employer might pay $14,000, and encourage the hospital to accept the payment in full.

To understand why this is so disruptive to insurers, we have to look at how things work now.

Provider networks are a key part of insurers’ value proposition to employers. In the current health care system, hospital pricing is based around what’s called a chargemaster rate. These prices are not typically shared publicly. Insurance companies negotiate discounts off the chargemaster rate, and pass these discounts on to employers. Insurers compete with each other based on which hospitals are in their “network,” and how significant their discounts are off of the hospital chargemaster prices.

Employers have traditionally been incentivized to select insurers that have broad networks, because patients who visit out-of-network facilities are often charged the full chargemaster rate. But as networks have narrowed and prices continue to rise for both employees and employers, more business leaders are starting to question whether the traditional insurance network discount is meaningful. If you don’t know the amount from which you’re getting a discount, then how can you judge the value?

More employers are finding they can get better value for their health care dollar by negotiating with hospitals directly, and negotiating up from Medicare’s rate, rather than down from the chargemaster price.

Where do carriers go from here?

As employers are increasingly demanding more transparency and rationality in health care pricing, insurers are looking for a way forward.

Perhaps recognizing that they will no longer be competing on provider network and group plans alone, carriers like UnitedHealthcare, Humana and Aeta have been rapidly diversifying their service lines by acquiring health care service companies.

For example, witness the acquisition by UnitedHealthcare’s Optum segment of DaVita, and Humana’s recent acquisition of Kindred Healthcare. Carriers are also pursuing retail affiliations—CVS plans to acquire Aetna, and Humana and Walmart are reportedly in talks to partner.

The role of insurers isn’t obsolete, but as employers see less value in networks, carriers will have to compete on different measures. This could prove hard to do. If so, reference-based pricing may turn out to be the disruptive innovation Jonathan Bush was predicting all along. 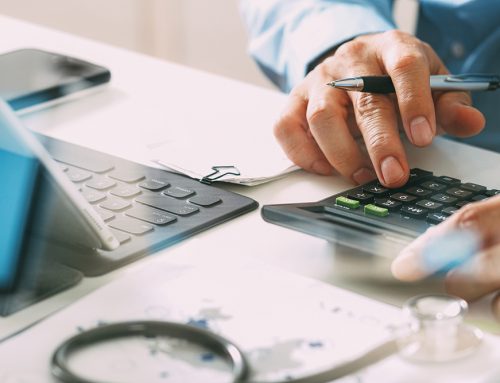 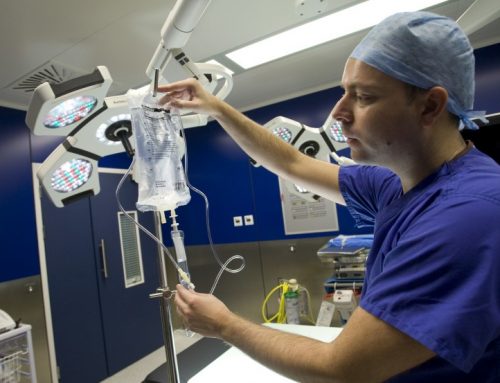 How reference-based pricing can recession-proof your benefits Gallery

How reference-based pricing can recession-proof your benefits 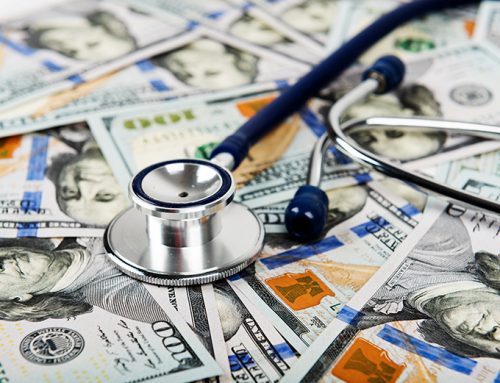 How HR Can Lower Healthcare Costs Without Reducing Coverage Gallery

How HR Can Lower Healthcare Costs Without Reducing Coverage