The article below was published on November 28, 2017 by Healthcare Finance, written by Jeff Lagasse.

Despite growth of these plans, price shopping, cost discussions with doctors are rarely happening, researchers find. 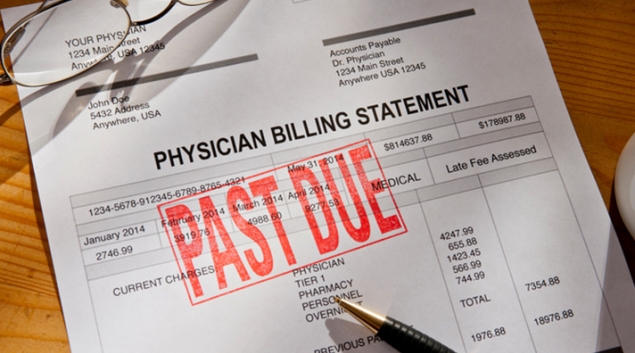 Though more Americans are paying thousands in deductibles before the insurance coverage kicks in, a new study suggests that despite the rise in these plans, most who have them aren’t saving, shopping around for better prices, talking to their doctors about costs, or making other consumer-type moves.

And even when they do, they only get help about half the time, according to the new study published in JAMA Internal Medicine by a team from the University of Michigan Institute for Healthcare Policy and Innovation.

With a culture of consumerism becoming ever more entrenched in American healthcare, the findings may catch the attention of hospital leaders looking to entice more consumers to utilize their services.

The research, based on a national poll of 1,637 adults under age 65 who had HDHPs for at least a year, provides new insight into the behavior of people with a type of insurance that many employers have turned to in an effort to reduce their own healthcare costs.

More than 40 percent of American adults have an HDHP, according to the Centers for Disease Control and Prevention. The plans, which require individuals to pay at least the first $1,300 of their own costs, and families the first $2,600, often are offered with a tax-protected health savings account to help people stash away money to pay for their future care needs.

The vast majority of the poll’s participants got their HDHPs through an employer, although such plans can also be bought on the Affordable Care Act individual insurance exchanges and directly from insurers. Some policymakers have championed the plans as a way of giving patients “skin in the game” when it comes to their healthcare costs.

Employers often encourage people enrolling in HDHPs to put away money for when they need it, to research costs and quality ratings at different providers and healthcare facilities, to talk with their doctors and other providers about costs, and to negotiate prices for services they need.

In all, 58 percent of poll participants said they had an account to put aside money for medical expenses, including HSAs. But only 40 percent of the entire sample had actually saved any money for their future medical costs. Only 25 percent had talked to a healthcare provider about the cost of a service; 14 percent had compared prices for the same service or product, or the quality ratings for different providers. A scant 6 percent had tried to negotiate the price of a healthcare service, either in advance or after they received a bill for a service they’d received.

Of the 204 people who had compared quality ratings, 71 percent had done it for an outpatient visit; meanwhile, among the 445 people who had talked to a provider about cost, two-thirds had done it for prescription medicines, but only 45 percent said that having this discussion had helped them get care they needed.

And of the 685 who had saved money for their medical care, just over half said that this practice helped them get care they needed in the past year.

Healthcare facilities could also make prices available at the point of care so that patients and providers can talk about cost. And employers that offer HDHPs could offer more than just price information to help employees learn how to use this information in their decision making.