The article below was published on May 9, 2017 by the Washington Post, written by Laurie McGinley. 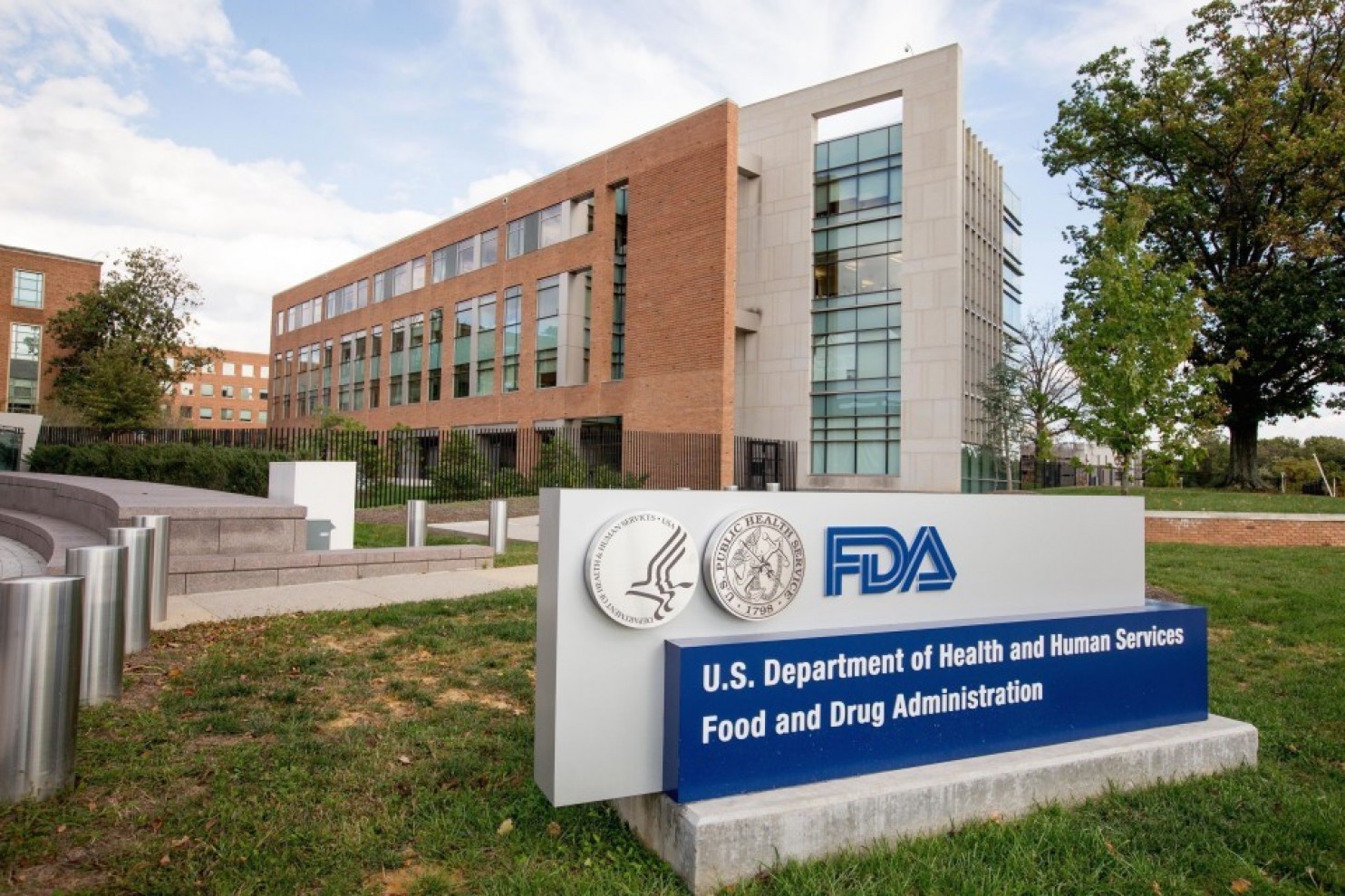 A new study shows that safety issues often emerge only after new treatments have been approved by the Food and Drug Administration (Andrew Harnik/AP) (Photo Source: Washington Post)

Almost a third of drugs cleared by the Food and Drug Administration pose safety risks that are identified only after their approval, according to a study published Tuesday.

The researchers said the study, which appeared in JAMA, shows the need for ongoing monitoring of new treatments years after they hit the market.

“We seem to have decided as a society that we want drugs reviewed faster,” said lead author Joseph Ross, an associate professor of medicine and public health at Yale University. That makes it critically important “that we have a strong system in place to continually evaluate drugs and to communicate new safety concerns quickly and effectively,” he said.

To win FDA approval, medications must be shown to be safe and effective. But many pivotal clinical trials used for approval involve fewer than 1,000 patients with follow-up of six months or less, according to the study. Safety problems often crop up years later after therapies have been used by much larger numbers of patients.

“No drug is completely safe, and during premarket evaluation, we are not going to pick up all the safety signals,” said Ross.

The researchers reviewed 222 products approved between 2001 and 2010 and followed them through February of this year. With 32 percent of the medications, they found, the FDA took some kind of action to deal with safety issues that emerged after approval.

Three of the drugs were withdrawn from the market. The FDA also required 61 new black-box warnings — the agency’s most serious safety alert, included in the drug’s packaging — and issued 59 safety communications to inform doctors and consumers about newly identified concerns. Some products had more than one boxed warning added or safety communication issued over the time of the study.

The median time for an FDA action was 4.2 years after approval, according to the study.

Eric Topol, founder and director of Scripps Translational Science Institute, who was not involved in the research, said he wasn’t surprised about the safety risks, but added, “the fact that it is one out of three of FDA-approved drugs is troubling.”

Part of the problem, he said, is that clinical trials often cherry-pick patients likely to produce the best results. “We don’t get a real-world representation,” he said.

He suggested that the agency consider granting new drugs conditional approval, then collect safety data from every patient to see, early on, whether a problem emerges. “Why not have a standard where we put every new drug under watch, and see if we could catch a problem before the drug is widely advertised?” he said.

The study showed that the treatments most likely to be flagged for safety concerns were those granted clearance under the agency’s accelerated approval program, as well as medications for mental illnesses and those approved close to the deadline that had been set for the review.

An agency spokeswoman said that “FDA performs post-market monitoring to identify new safety information that may impact product labeling. In general, the FDA does not comment on specific studies, but evaluates them as part of the body of evidence to further our understanding about a particular issue and assist in our mission to protect public health.”