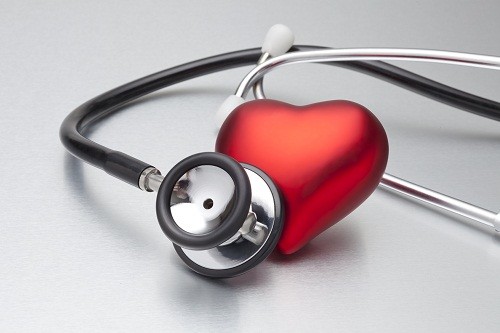 According to the American Time Use Survey released recently by the Department of Labor, Americans spent more time working and less time sleeping in 2016 than in 2015. On average, men and women 15 years of age and older worked about 8 more minutes each weekday and slept for about 5 minutes less than they did in the previous year. Labor officials view this as an indication of a healthier job market. Millennials worked an average of nearly 5 hours per weekday in 2016, their highest level since 2011. 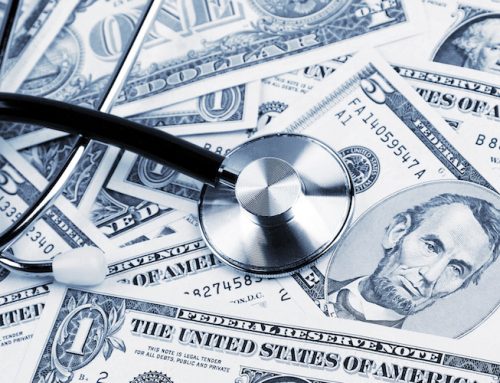 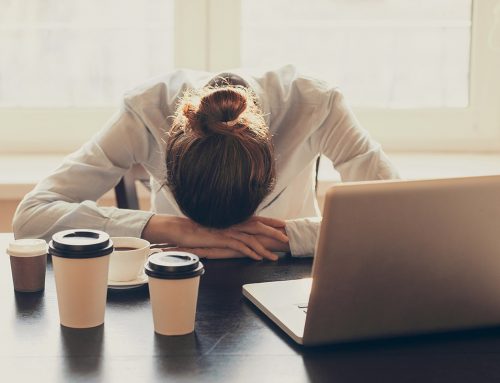