The article below is from The Hill, written by Peter Sullivan 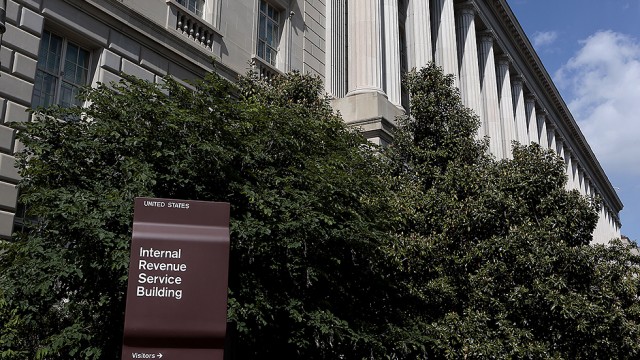 The IRS says it will not reject tax forms from people who fail to answer whether they had health insurance, a sign of loosening up on enforcement of ObamaCare’s individual mandate.

Tax forms ask people whether they had health coverage in the previous year to determine whether they need to pay a financial penalty under ObamaCare’s mandate to have coverage.

The IRS cited Trump’s executive order calling on agencies to ease up on ObamaCare regulations.

“The recent executive order directed federal agencies to exercise authority and discretion available to them to reduce potential burden,” the IRS said in a statement to Reason.

“Consistent with that, the IRS has decided to make changes that would continue to allow electronic and paper returns to be accepted for processing in instances where a taxpayer doesn’t indicate their coverage status.”

It is unclear how much of an effect the decision will have. The mandate remains the law, and people are still supposed to pay a penalty for lacking coverage.

Insurers are worried that the Trump administration could ease up on the mandate or create more exemptions to it. The mandate helps bring in healthy enrollees to balance out the sick ones and prevent premiums from spiking.