The article below was published on September 27, 2017 by Employee Benefit News, written by John Barkett and Julie Stone.

The Affordable Care Act brought some significant changes to employer-sponsored healthcare, which employers factored into their long-term healthcare strategies. Revised plans were built to comply with the law’s many complex requirements, even though employers hoped for relief from the law’s more onerous provisions. Yet, despite the recent legislative drama and the promise of repeal and replace, seven years later the ACA is still the law of the land.

But just because employers continue to execute on their ACA-compliant healthcare strategies, doesn’t mean they aren’t yearning for improvements to the existing law. In fact, there are a number of items on their “ACA improvements wish list.”

Of greatest concern to employers about the ACA is the Cadillac tax, the excise tax on what the law defines as “high-value” health plans. Even though imposition of the tax is delayed until 2020, most employers believe it will constrain their flexibility to expand or improve benefits as competition for talent intensifies. They also worry that with low limits on plan values and many open questions on the administration of the tax, it has the potential to prevent them from creating a total rewards portfolio aligned with their overall talent strategy. 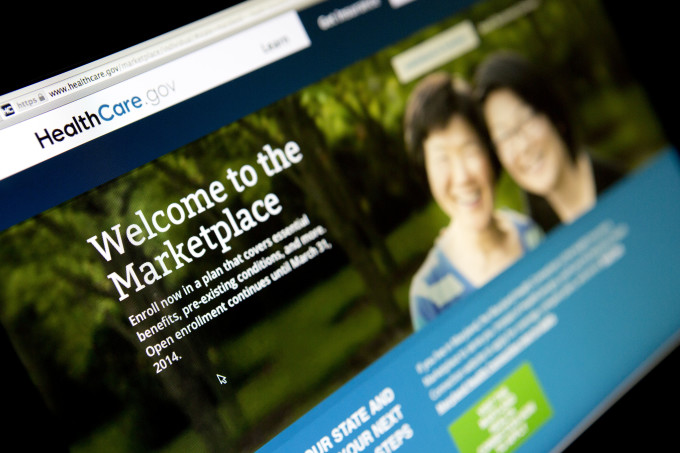 A 2014 Willis Towers Watson analysis, completed when the Cadillac tax was set to go into effect in 2018, found that nearly half of large U.S. employers would start to incur the tax in its first year. In response, many employers redoubled their efforts to anticipate and modify plans to avoid the tax.

Regardless, employers want the tax eliminated. If that cannot be accomplished, they would like to see regulatory guidance that addresses the provision’s inherent flaws and challenges. Employers would also want the thresholds that trigger the tax revised upward, which would give them more latitude to offer a slate of benefits that meets their business need.

Another ACA provision employers would like to see eliminated is the employer mandate. The mandate requires employers with 50 or more full-time equivalent employees to offer affordable healthcare coverage or face penalties. Employers object to this provision more on principle than out of a desire to discontinue offering healthcare benefits; they want to see less government involvement in employer-sponsored healthcare. But our research shows that the vast majority of employers — especially large employers — have no intention of discontinuing employee health benefits.

A more tactical reason employers want to see the mandate eliminated is because it created onerous compliance and reporting requirements that have significantly increased employers’ annual administrative costs and the complexity of day-to-day management.

Recently, it was revealed that a bipartisan group of lawmakers in the House have been quietly working on a bill that, among other things, would raise the employer mandate size limit from 50 to 500 full-time equivalent employees. Although completely eliminating the employer mandate would be preferred, this would be a welcomed by some employers while exacerbating inequities in the law for others.

Looking even more broadly at ways to improve the ACA, high on employers’ wish list are provisions that would address the high cost of healthcare. Reducing costs was a stated goal of the ACA, but as the law took shape and was debated in Congress, there was little to no agreement on how to achieve this. Interestingly, one of the most significant provision aimed at lowering costs was the creation of the excise tax.

Bottom line: When the ACA was first passed, most employers were apprehensive about several of the law’s provisions and worried about their ability to meet some of its requirements. Seven years later, nearly all employers have made the changes necessary to co-exist with the law. And now, after several attempts to pass healthcare legislation friendlier to employers have failed, many are now hoping Congress will turn its attention to the more productive work of improving existing law.