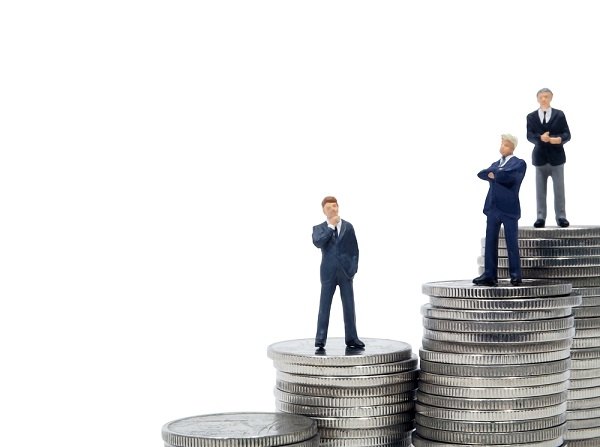 Researchers hope the study will give private payors a better grasp of what health care costs are, and allow them to compare prices within a state and across states. (Photo: Shutterstock)

This article was published on May 13, 2019 on BenefitsPro written by Scott Wooldridge.

Prices range from 150 percent of Medicare prices at the low end to 400 percent at the high end.

A new study by RAND and the Employers’ Forum of Indiana (EFI) finds that hospital prices are much higher for employer-based health plans than for Medicare.

The study gathered data from hospitals in 25 states, finding a wide variation in what hospitals charged health plans. The researchers looked at claims data for more than 4 million people, with information coming from self-insured employers, state databases and records from participating health insurance plans.

Depending on the state, prices rose and fell in the period between 2015 and 2017, the data showed, but on average, private insurers were charged 240 percent more than Medicare. Prices also varied widely among hospital systems, ranging from 150 percent of Medicare prices at the low end to 400 percent of Medicare prices at the high end. The cost of outpatient care from hospitals was higher than the average inpatient costs, averaging 293 percent of what Medicare would pay.

“The widely varying prices among hospitals suggests that employers have opportunities to redesign their health plans to better align hospital prices with the value of care provided,” said Chapin White, the study’s lead author and an adjunct senior policy researcher at RAND, a nonprofit research organization. “Employers can exert pressure on their health plans and hospitals to shift from current pricing system to one that is based on a multiple of Medicare or another similar benchmark.”

The American Hospital Association has put out a statement taking issue with the report, in part because of its sample size–utilizing data from 1,598 hospitals in 25 states. In addition, wrote AHA in a statement, “Medicare payment rates, which reimburse below the cost of care, should not be held as a standard benchmark for hospital prices. Simply shifting to prices based on artificially low Medicare payment rates would strip vital resources from already strapped communities, seriously impeding access to care.”

EFI officials noted that private health insurance contracting for hospitals is done on a discounted-charge basis, negotiated between insurance carriers and hospitals. Medicare, on the other hand, issues a fee schedule that determines the price it will pay for each service, with adjustments for inflation, hospital location, the severity of a patient’s illness, and other factors.

According to Gloria Sachdev, president and CEO of EFI, the new study will give private payors—such as employer-based plans—a better grasp of what health care costs are, and allow them to compare prices within a state and across states.

“The purpose of this hospital price transparency study is to enable employers to be better shoppers of health care on behalf of their employees,” Sachdev said. “We all want to know which hospitals provide the best value (best quality at best cost). Numerous studies have found that rising health care costs are due to high prices, not because we are using more health care services.”

The research group issued a list of recommendations with the study. Some of the recommendations are in line with the recent movement toward direct contracting, as employers seek to negotiate directly with high-quality, lower-cost facilities.

Transparency by itself is likely insufficient to reduce hospital prices; employers may need state or federal policy interventions to rebalance negotiating leverage between hospitals and employer health plans.