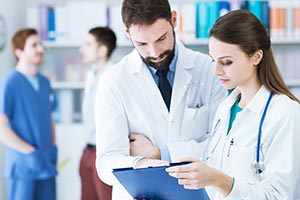 The Altarum Center for Sustainable Health Spending reports a significant drop in health hiring, pricing and spending during the first five months of this year. On average, 22,000 jobs per month were added by hospitals and ambulatory care facilities, compared to 32,000 per month during the same period in 2016. While the healthcare sector continues to be the biggest contributor to overall U.S. job growth, Founding Director Dr. Charles Roehrig expects the 3-year run of greater than 5% growth in overall health spending to end, mostly due to uncertainty over efforts to repeal and replace ACA and a smaller increase in overall spending by consumers.