Employees Are Spending More for Health Care, Using Less. Put a Stop to It!

Paying more for less is never a good thing, especially when it comes to employee health care costs. And while many people have become almost numb to this trend, Diversified Group is doing more than ever to help self-funded health plan clients fight back. With cost transparency tools contained in programs such as Pharamasense and RealTimeChoices, Diversified is providing employers and members the tools needed to compare out-of-pocket costs as well as quality.

Read on for a full article from BenefitsPro that discusses how employees are spending more on health care, but using it less.

This article was published on January 24, 2018 on BenefitsPro, written by Jack Craver. 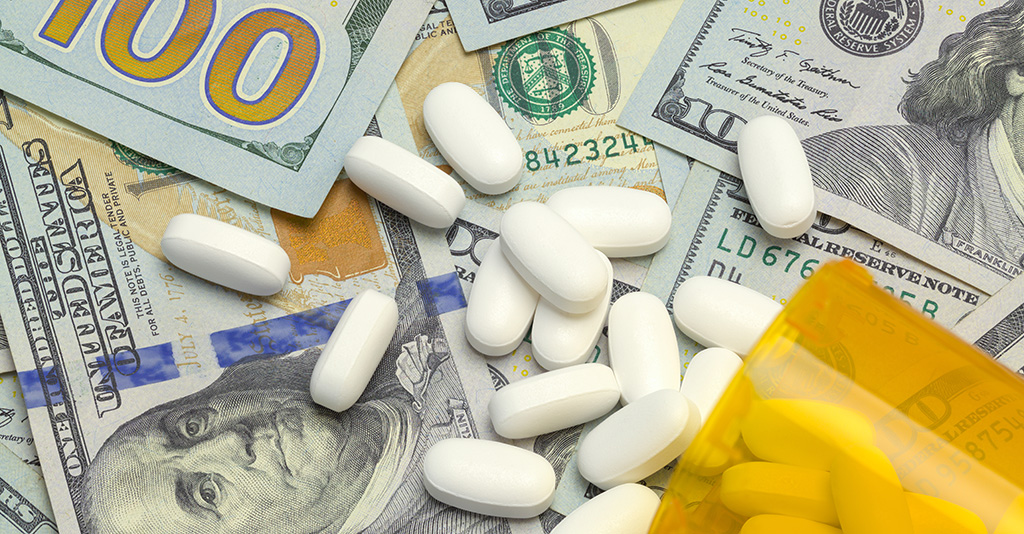 Despite reducing their consumption of health care services, Americans with employer-sponsored insurance spent more than ever before on health care in 2016, according to a new study by the Health Care Cost Institute.

Spending is going up simply due to price increases for prescription drugs, operations and doctor’s visits.

“Working Americans are using less care and paying significantly more,” Niall Brennan, president of HCCI, tells the Wall Street Journal. “That has huge implications for the health-care system, for the overall stability and growth for our economy as a whole.”

The study also examined how prices have increased for medical services and medication between 2012 and 2017. It found that spending on surgeries increased by an average of 30 percent during that time, while spending on administering drugs, such as chemotherapy, increased by 37 percent.

These spending increases coincided with a decline in the use of the services. Surgeries declined by 16 percent and the on-site administration of drugs declined by 4 percent.

The biggest increase, however, was for prescription drugs. The cost of brand-name drugs more than doubled, rising 110 percent during the five year period. That came despite a 38 percent decline in the number of prescription days filled.

When taking into account generic drugs, the spending increase on medication was still significant: 27 percent. Of course, many of the most notable price increases in recent years have involved generic drugs.

The dramatic increases in spending for prescription drugs helps explain why the American College of Physicians took the step two years ago to recommend that doctors prescribe generic versions whenever possible, reasoning that the high prices of branded drugs make it less likely that patients will fill their prescription.

High drug prices have also led a group of hospitals to team up to manufacture their own drugs, in an attempt to bypass a pharmaceutical industry that they believe has gone off the rails with its pricing.

Fittingly, on Wednesday the American Psychological Association released findings from a survey showing that roughly two-thirds of Americans say that the cost of health insurance is a source of stress in their household. Smaller majorities also report that changes to federal health care policy and the cost of medications cause them stress.

While the APA study found a high level of stress across all demographic groups, Hispanics and those who live in cities are far more likely to say they’re worried about them or a loved one losing access to health care services. Fifty-five percent of millennials said they are stressed by the lack of access to mental health services, compared to only 25 percent of baby boomers and 14 percent of older adults.