Economies of Scale for Small Businesses 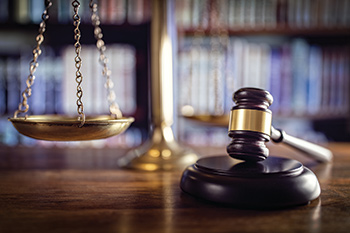 In late June, the Department of Labor introduced final rules on Association Health Plans (AHP), which will allow bonafide associations to offer healthcare plans to member companies. While we had hoped for a different approach to regulating these plans, association health plans will be regulated by states as MEWAs.

Association Health Plans will be exempt from the federal mandate on essential health benefits, but will remain consistent with popular Obamacare rules such as coverage of preexisting conditions and bans on lifetime limits.

While reserve requirements will vary from state to state, we expect that these plans will be quite costly to establish and closely monitored by state regulators. Nonetheless, for large associations with significant cash reserves, we expect this option to make it possible for thousands of small businesses to lower their cost of employee health benefits.