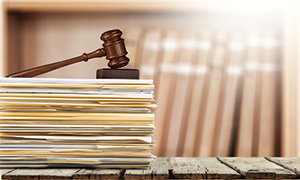 The ACA has required people to have what the government has classified as minimum essential coverage, or else pay a penalty which now amounts to 2.5% of modified adjusted gross income over the income tax filing threshold.

While the House version of tax reform did not change the penalty in any way, the Senate version cut the penalty to 0% and in joint conference debates, the reduction was kept in the bill that was just passed by both houses. The Senate provision is not a repeal of the penalty, but instead a reduction, which could be increased by Congress in the future. While lower corporate and personal tax rates will take effect this year, this reduction will not become effective until 2019. 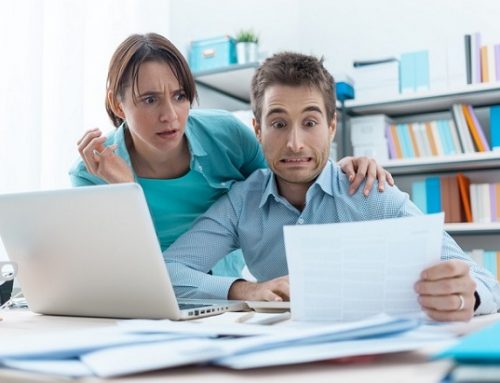 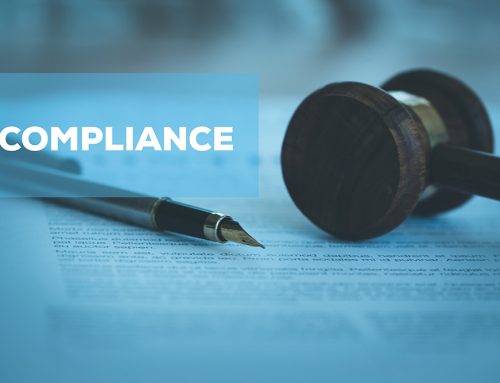 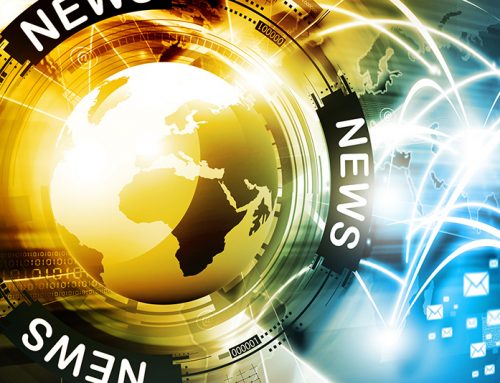